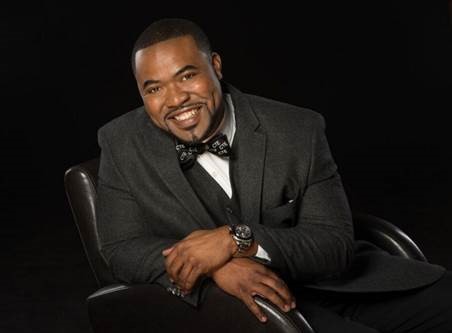 Eugene Tinker, Owner and CEO of Certified Technical Experts, Inc. (CTE), a certified small 8(a), GSA, ISO and CMMI Level 3 Technology and Medical consulting firm with its main operating headquarters located in Montgomery, Alabama. Mr. Tinker is a businessman, inventor, and visionary with more than 15 years of progressive experience as a leading consultant and site lead/manager in the field of Information Technology (IT). He has won numerous awards for providing clients with superior leadership, and support in various corporate and government roles.

Mr. Tinker was born in Eutaw, Alabama, and raised in the small town of Sawyerville, AL. He is the son of Eugene Tinker, Sr. and Lucy Tinker. As a result of being reared in a very close-knit family, he possesses a tremendous amount of respect for his mother who is responsible for displaying & instilling a very resilient work ethic along with a great appreciation of family and an immovable faith. Faith, a strong work ethic and determination are a few of the many character traits that Mr. Tinker possess and that have allowed him to the ability to build and sustain throughout life as well as his professional career, as he built CTE from the ground up.

Mr. Tinker is a seasoned professional that holds numerous certifications, some of which include Amazon Architect and Developer, A+, Network+, Security+, CCNA, Ethical Hacker( CEH) numerous Microsoft products as well as IBM products to name a few. Mr. Tinker also holds two Associate Degrees from Shelton State Community College in Tuscaloosa, Alabama, along with a Bachelor’s of Science degree in Business Administration from Faulkner University in Montgomery, Alabama. It was at Shelton State that he met an influential professor who instilled not only a passion for life, but also a passion for work in field of Information Technology.

Through the vision and determination of Mr. Tinker & his team, CTE has provided outstanding performance as a small business. This outstanding performance has opened the doors to numerous working relationships and opportunities. To date CTE has turned those relationships into contracts with several governmental entities to include the: Air Force, Navy, SPAWAR, Centers for Disease Control (CDC), DISA, Department of Treasury and Department of Education (DoDEA). Furthermore, through his continued determination and drive CTE has primed global contracts in Countries such as Germany, Japan, Africa and Haiti. 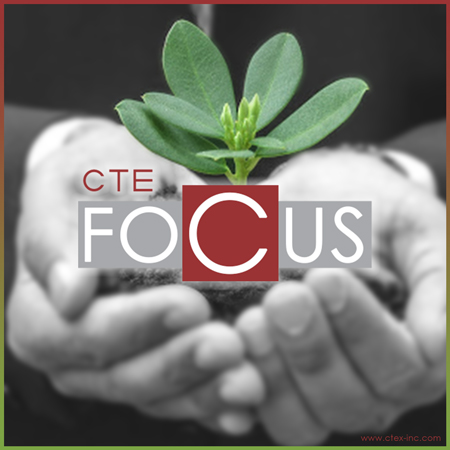